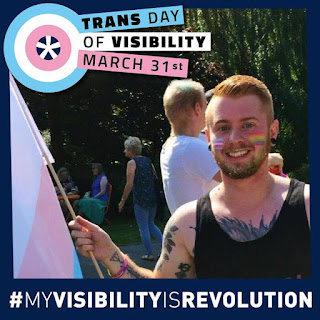 Today is Trans Day of Visibility, so I wanted to write a little something.
My feelings towards being trans have changed a lot over the last couple of years. When I first began my transition back in 2012 I thought that once I had been on testosterone for a few years and completed all my surgeries that I would never want to talk about it all ever again. I wanted to be able to forget about it and never have to tell anyone. I think I was somewhat ashamed of it, feeling as though I wasn't “normal”, and also scared that if people knew then they might treat me differently, not accept me, or even attack me. But in the last year or so I have finally reached a stage in my own self acceptance where I don't actually care who knows about my trans history. Yes it does make me slightly different as i've experienced the world in a different way to many others, but haven't we all in one way or another.

In the last year I have gone a lot more public with my transition. I still feel really good about this decision and feel so happy hearing that  me doing this has helped others to understand themselves and eachother. I've managed to make the parents of some trans people realise that their child being trans isn't going to ruin either of their lives. Through volunteering at the Gender Identity Clinic I have met some awesome people in the early stages of their transition and hearing them say that just meeting me and having a chat about things has ended up giving them more hope for their future is one of the best feelings in the world and I'm so glad I've been able to do that for people.
I've also delivered some trans awareness sessions in the local hospital where I work. Which was a big decision as I was going to be “outing” myself to whoever showed up, but I did it, and I'm really proud of myself for that. Plus I've got great feedback from the staff that attended. 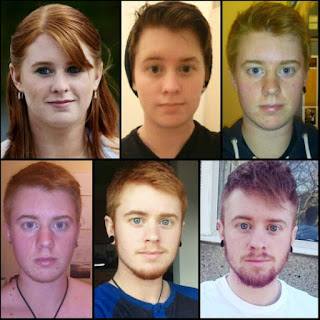 I've been volunteering with my local LGBTQ Youth Group which is an amazing thing to be part of. We run Gender Identity family days once a month that have been getting more and more busy. It's a chance for the trans/ gender non conforming or questioning young people to bring their families along to meet and support eachother. Seeing these young people growing more and more confident with themselves is a beautiful thing, and the parents benefit a lot from it as well. I'm really excited to see how things continue to progress.

About a month ago I had a sort of epiphany while I was at gymnastics. Myself and the other adults were all stood lining up for the air track and in the queue I was stood amongst a group of guys not much older than me who were all around 6ft with varying amounts of muscle. As usual I started the evening off feeling pretty dysphoric and inferior as I usually do around tall muscly guys with deep voices. But as the session went on and we were doing different things I started realising something. They might all be bigger and stronger than me, with more stereotypically pleasing appearances but in this situation right now, I actually excel over them. They were the ones saying “wow” when I did something, and asking me to explain skills to them. It suddenly sunk in, something that should have occurred to me a long time ago. As trans people we often feel inferior to cis people, for many different reasons (obviously i'm not saying it's just trans people that have these feelings but right now that's what i'm focusing on) but there will always be situations where we are the individuals that the other want to be as good as. These guys might have been able to do muscle up on the rings easier than me, but something as simple for me as a cartwheel, is something they struggle with. 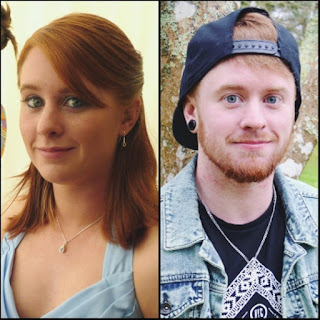 We often look around at others, especially other trans people further ahead in transition than
ourselves, and feel upset or inferior, wishing we were where they are. We are constantly comparing ourselves to others which can be so self destructive. You can't be them, but you can be the best version of yourself. The trans community can at times be quite a toxic place, all this “you're not trans enough” business, and invalidating people's identities, especially non binary people. Also the amount of people within the trans community that insult lower surgery results needs to stop. We all need to remember that there is no one way of being trans. If everyone focused more on themselves than questioning other people's identities and feelings, the world would be a much nicer place.
Thankfully I'm now at a stage where the ignorant comments and insults on social media, even ones i've had directly aimed at me, I manage not to take to heart so much anymore. It still hurts to see things like “you're an abomination” “you're just a girl that's mutilated her body” “a freak with a sewn on sausage”, I just don't bother responding anymore. Sometimes I think I should try and fight back or try and educate but most of the people with these opinions aren't willing to try and learn.

These comments do still affect me, though less than they use to. Obviously it sucks that there currently isn't a way for me to have child that is biologically mine, it sucks that every 10ish years I'm going to need surgery again to replace the device from my lower surgery, it sucks that before I 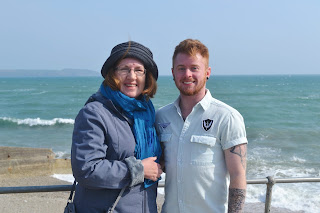 tattooed over my scars I was scared to be topless infront of people, and it sucks that I've had to go through these appointments and procedures to finally get to a version of myself that I'm comfortable with. But if I hadn't have gone through all this, I wouldn't know the vast majority of my friends, I wouldn't have such an open mind, I probably wouldn't have the now stronger than ever relationship with my family, especially my Mum and I probably wouldn't be working so much on trying to open and educate the minds of others. I'm a stronger person because of being trans, and I'm so grateful to have had the opportunity to transition with a good support network. It such a shame that so many people are chucked out a disowned by their families, or just can't get the courage to come out to them due to the fear of that happening.
The fact that trans people are still being attacked is tragic, and the fact that there is even a debate over which toilet someone can use is completely ridiculous, but we as a community have come a long way, and will only continue to get stronger. 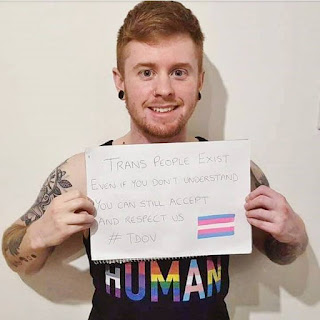 As usual this went on longer than I planned, so I'll stop there and just say
Please support trans people, please support eachother and I hope that some day we will get to the stage where people aren't afraid to be who they are.
Posted by Unknown at 06:00 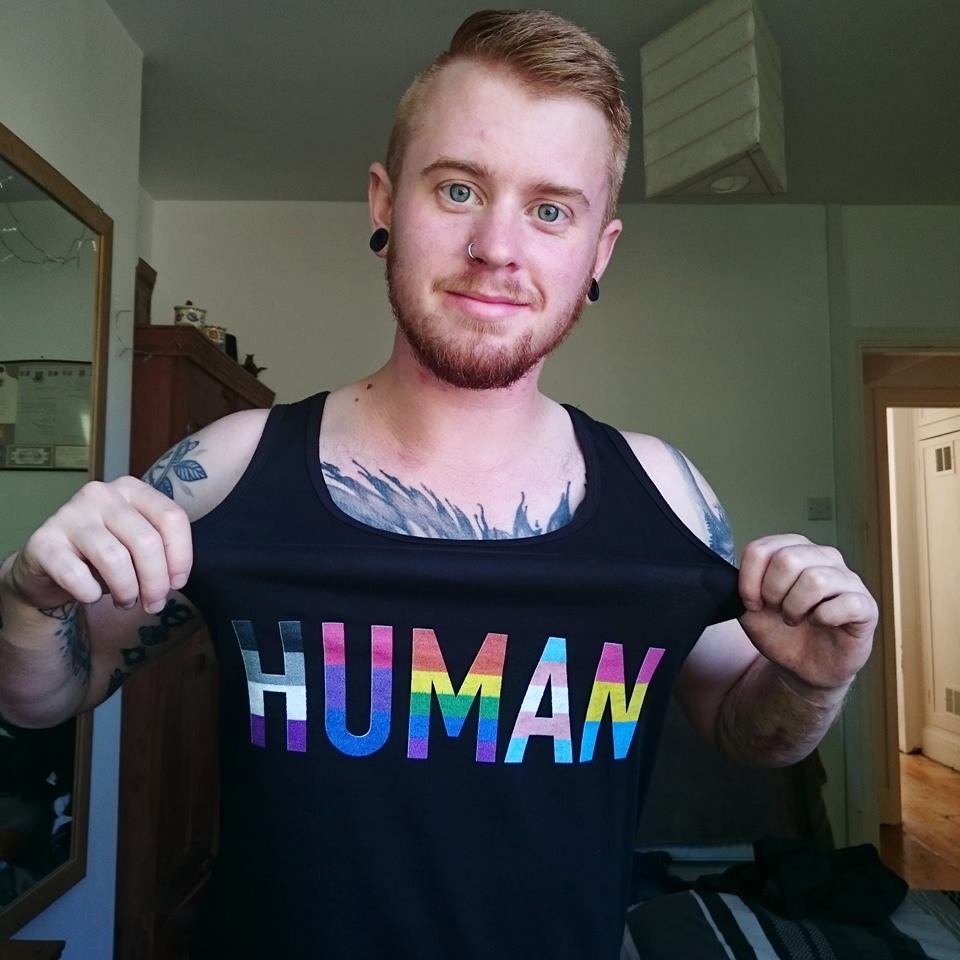 My personal experiences as a transgender man - the emotional and the physical: figuring things out, coming out, appointments, surgeries, family and general life ramblings.
Original Tumblr Blog: http://accio-aj.tumblr.com/
Sponsor my skydive for LGBTQ Youth Cornwall:
https://www.gofundme.com/lgbtq-youth-cornwall